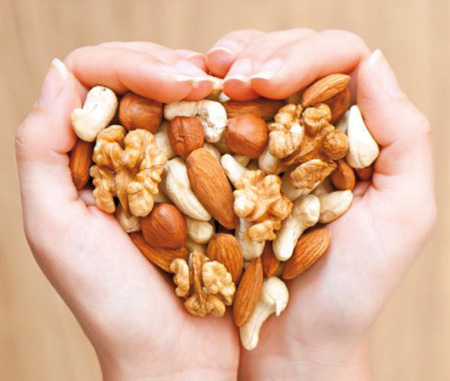 We respect people and the environment, and foster healthy habits. We are sustainable… These are just some of the values that ​​we have cultivated for almost a century.
We are a family business that goes back over three generations of experts producing nuts with the authentic, traditional flavour of 100% natural products without additives, preservatives or colouring. Products, moreover, that comply with all food safety requirements.
We use wood-fired nut roasters, the jewels in our crown, which give the flavour and aroma of freshly roasted nuts. These roasters have been restored and adapted to toast nuts with wood, without the use of any chemical or fossil fuels.
We know and support the excellent work of farmers, and we are committed to local produce. That is why we work with more than 50,000 farmers throughout national territory under an agreement reached with an association of nut producers established in 2013.
We supply some 300 local and imported products and have the capacity to deliver our produce 365 days a year.

Grandfather Miquel Torras Ferran, “consul” of the cereals exchange in Barcelona, and his brother, Jordi, launched the firm of M. Torras Rafi in around 1936, selling cereals, pulses and nuts.
The family business was located in Carrer Jerusalem, a street near the iconic Boqueria market in La Rambla de Barcelona. In those days, practically all the firm’s activities, aimed at satisfying the food requirements of the local population, revolved around cereals and pulses.
Later, the business was transferred to the Born market (in 1941, to Passeig del Born, and in 1945, to Plaça Comercial), then Barcelona’s main supply market. Even then, a change in customer trends was noticed and attended to, as changing dietary habits had increased the demand for pulses and nuts.
The second generation, Miquel and Ramon Torras Rafi, sons of Grandfather Miquel, joined the firm in the 1960s. Miquel launched the internationalisation of the company by commissioning its first imports, while Ramon was a pioneer in the bulk sale of nuts and pulses.
Mercabarna central fruit and vegetable market opened in 1971, and Torras decided to establish a sales point there, where Miquel Torras Rafi took over the role of wholesale operator and importer.
In the 1990s, when the third generation joined the firm, led by Miquel Torras Llauradó, now managing director, the firm began to focus on nuts, establishing its own brand and packaging. Entering the twenty-first century, Torras continues to adapt to changing lifestyles, introducing more of its own brands and product lines.
In 2006, the operations centre – where reception, storage, processing, packaging and dispatch are managed – was transferred from Sant Boi de Llobregat to El Prat de Llobregat, near Mercabarna, in order to optimise logistics and provide ever better customer service. This operations centre is our “kitchen”, where our wood-fired roasters are installed. The jewels in our crown, these roasters give our products the flavour and aroma of freshly roasted nuts. 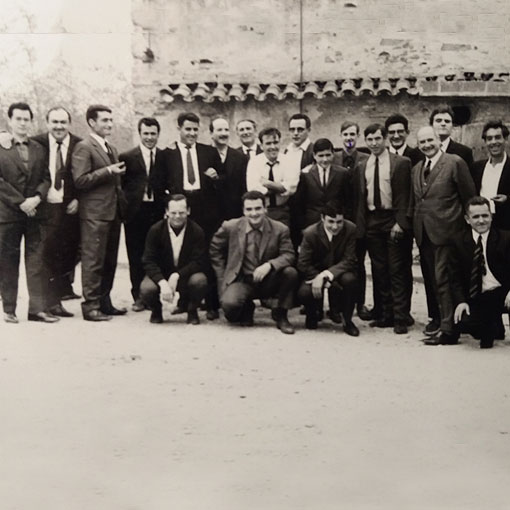 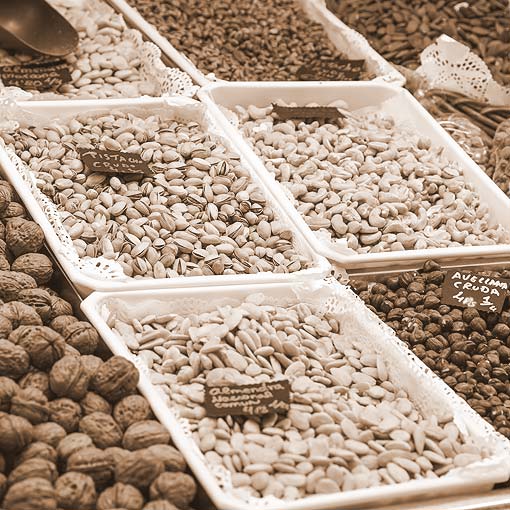 Pioneers in the bulk sale of nuts and pulses 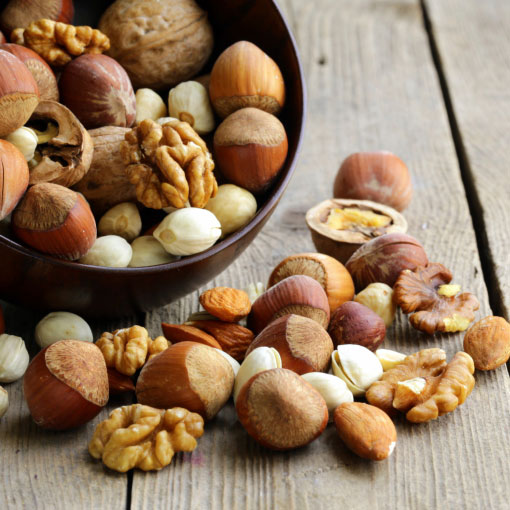 The flavour and aroma of freshly roasted nuts 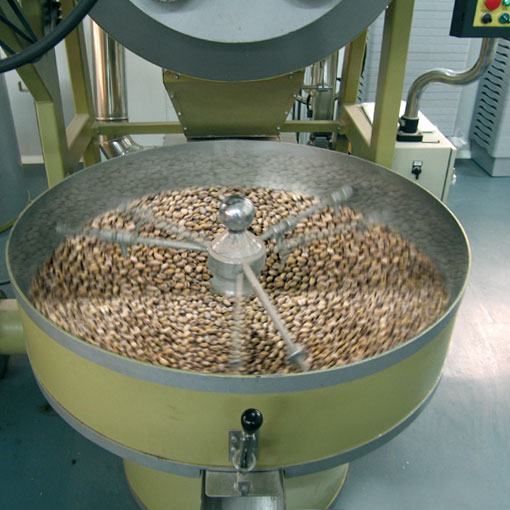 Using wood-fired roasters, the jewels in our crown 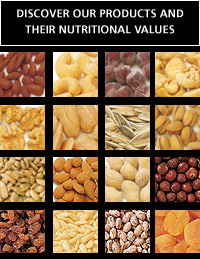